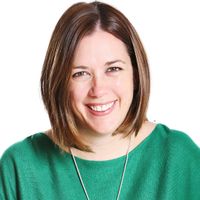 This afternoon I'm presenting to a group of engineers but I'm not worried.  My very first Tribal customer was a global engineering firm employing over 100,000 people worldwide.

I'm also married to an engineer and after over 20 years together, I'm starting to understand the engineering mindset.

Logical thinkers who aren't that much engaged with 'branding' and 'communications' - all the things that I, as a marketer, love learning about.

In fact, I often reference my husband as being "Mr Anti-Social" - he's the polar opposite to me when it comes to engaging communities online.

Then I realised this isn't just him.  This is an approach that many engineers take.

According to research in this article:

But when I see people like Bernard Looney (CEO of BP) taking to Instagram in January 2020, I believe there's a shift starting to happen.

According to ASQ Research:

Personally, I don't agree.  I find engineers interesting which is probably why I ended up marrying one and studied within the School Of Engineering at University.

But you can see why engineers are trying to shift this perception and social media is the perfect platform for doing this.

Once engineers realise that social media isn't just about Instagram Influencers but actually a place to network with like-minded professionals, it changes expectations.

You see this in the IT developer community, where people like Paul Maher, from Microsoft, can connect with technical professionals around the world.  They're in a sub-community on social media with like-minded people.

I love this article which talks about why engineers aren't on social media but I'm also hoping that they see they value of it.

Engineers have great knowledge and expertise that they can share with each other and social media is a great platform for bringing those communities together.

This isn't about celebrity or popularity (which most engineers will run away from) but about supporting and connecting (something that engineers might find more appealing) :-)

There seems to be an overall “common knowledge” that Engineers and Marketers traditionally do not get along. As one blogger states: “Many engineers see marketing professionals as people trying to sell snake oil — replete with overblown promises, misstatements, and outright lies.” If that is indeed the prevalent sentiment, it is no wonder that engineers would find it rather distasteful to participate in marketing practice. The article goes on to say however, that marketing is becoming a more scientific procedure with less manipulation, thus more palatable to the purist engineer type. 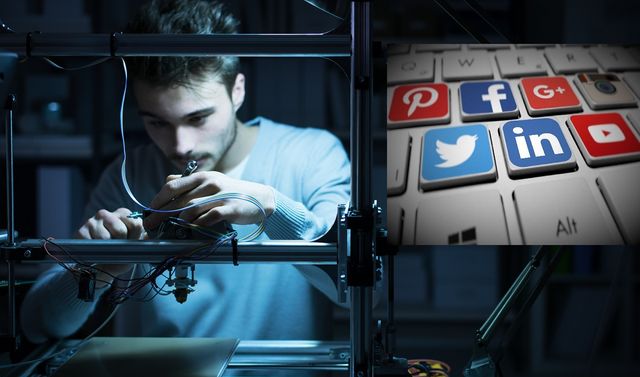 3 Ways To Respond To A Cold Call
Sarah Goodall

How To Create Boolean Searches (Without The Hassle)
Sarah Goodall

Sales Leaders: Your Buyers Have Adjusted To Digital - Have Your Sales Reps?
Sarah Goodall

The link between inbound methodology and learning culture
Justyna Brownbridge

This is the time for L&D to shine!
Justyna Brownbridge